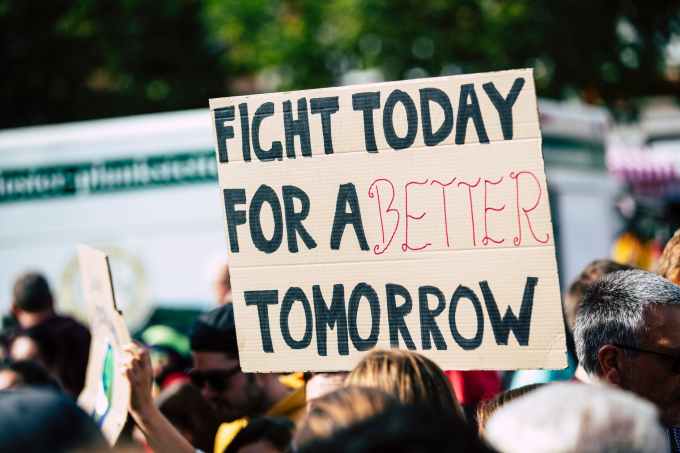 Witchcraft is a bit like socialism. No matter how many times it fails people still keep believing in it.

If you’re looking at current trends and current data you’re no different to Neville Chamberlain declaring ‘peace in our life time.‘ We all know what happened after that.

Feminist science wouldn’t produce anything of any worth except endless contradictions of themselves and the facts.

If women have been oppressed then they can’t be that smart.

All I see is weakness and confusion. World conditions are ripe for a strong man to seize control and take the reins of power.

I’m not a satanist but I imagine they indirectly worship me. After all, who’s more evil then me?

Feminists are authoritarians who want to control everything but lack the physical strength to do it. So they need to employ the force of men through the legal system and politics in order to coerce the rest of the population to bend to their will.

Every time I got angry about feminist BS, double standards and hatred. I ended up winding myself up and became frustrated. I realised by doing that it means they were winning. So I stopped allowing myself to become so angry because I figured the best way to stand a chance of victory is by making sure your opponent doesn’t have any wins over you.

I lack the shallow egotism that allows me to succeed in modern politics.

These days if you’re going to be beautiful and successful. You need to be a shallow, self-serving, egotistical and full of sh-t.